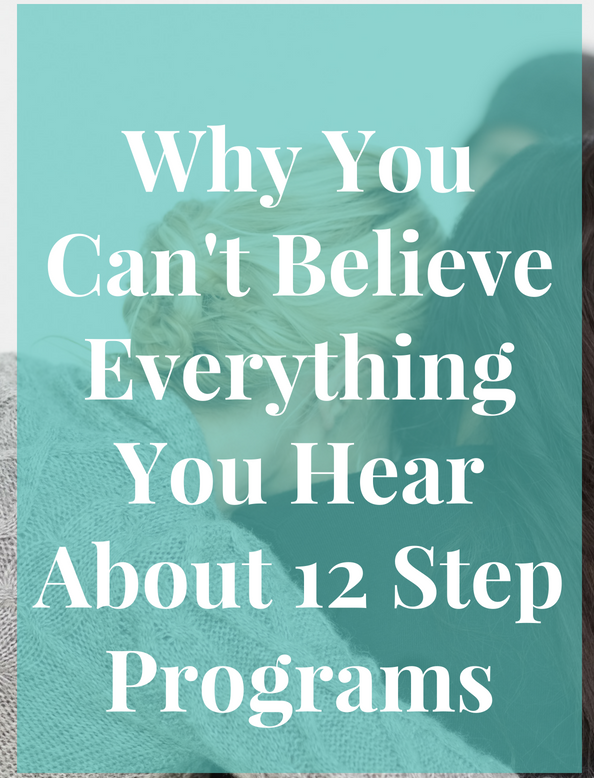 It is our hope that Scotland will adopt & learn form this work especially in the context of having 3 times the amount of deaths than England. We suggest that this ground work has helped considerably down south at all levels from on the ground to commissioning & believe it can have a lifesaving impact if adopted in Scotland.

In England one of Public Health England’s ambitions is to improve recovery rates from drug and alcohol dependency. To achieve this, a commitment has been made to support local areas in fostering effective links between treatment services and relevant community and mutual aid groups to enhance service users’ social integration and wellbeing. Mutual aid refers to the social, emotional and informational support provided by, and to, members of a group at every stage of their recovery from active alcohol and/or drug use and addiction. It is not a peer support network. It relies upon a structured programme that is focused on recovery. Groups often include people who are abstinent and want help to remain so – these people are actively changing their behaviour using a programme of mutual aid. They also include people who are thinking about stopping and/or actively trying to stop their drug and alcohol use. PHE has published a toolkit of documents to enhance the links between treatment services and mutual aid, and these are listed in Appendix 1.

It is our hope that Scotland will adopt & learn form this work especially in the context of having 3 times the amount of deaths than England. We suggest that this ground work has helped considerably down south at all levels from on the ground to commissioning & believe it can have a lifesaving impact if adopted in Scotland.

The effectiveness of mutual aid in promoting and sustaining recovery from drug and alcohol problems has already been examined by the National Institute of Health and Care Excellence, the Recovery Orientated Drug Treatment Expert Group and the Advisory Council on the Misuse of Drugs. The evidence base shows that clients who actively participate in mutual aid are more likely to sustain their recovery and all three recommend that staff should routinely provide people with information about mutual aid groups and facilitate access and engagement for those who are interested in attending.

The first document listed in the ‘Supporting publications’ section in Appendix 1 brings these existing findings and recommendations together to increase their visibility and accessibility for the alcohol and drug treatment field.

The most common types of 12-step mutual aid groups are those based on the 12-step self-help philosophy developed in the 1930s, such as Alcoholics Anonymous, Narcotics Anonymous , and Cocaine Anonymous. It is estimated that for every person addicted to drugs or alcohol, at least five other people are adversely affected. There are also 12-step groups such as Al-Anon, Families Anonymous and Al-Ateen which exist to support family members, friends and children of people addicted to drugs and alcohol. A full list of the most common 12-step organisations, along with their websites and helpline numbers, can be found in Appendix 2.

The 12-steps were first formulated by Alcoholics Anonymous. Other 12-step groups have adopted AA’s 12-steps for their own organisation. The American Psychological Association summarises the 12-step process as:

Despite being the most common form of mutual aid, many myths and misunderstandings about 12-step groups persist. Staff who understand and can explain the key concepts of 12-step meetings will be in a better position to promote the value and benefits of attending and are more likely to encourage clients to take part. The aim of this document is to directly address the most common myths and misunderstandings about 12-step groups.  There are also 12 traditions that accompany the 12 steps. The traditions provide guidelines for how 12-step groups function and familiarity with these 12 traditions by professionals will clear up many of the misunderstandings. Like the 12 steps, the 12 traditions were first formulated by Alcoholics Anonymous and have been adopted by other 12-step organisations. The 12 traditions of Alcoholics Anonymous are reproduced in Appendix 3 for information.

The most common myths and misunderstandings about 12-step meetings, groups and organisations

Members of 12-step groups may, as individuals, practise different kinds of religions, be agnostic or even atheist. Belief in, or adherence to, a formal religious creed is not a condition of membership. There is room for people of all shades of belief and non-belief. Members of 12-step groups do share a belief that there is a power bigger than each of them as individuals and that is what is meant by “God” or “higher power” in the context of the 12-step programme. The greater power may lie within someone’s religious belief or it may be completely separate. For example, for many people the group itself is a power greater than them as an individual, or someone might look at the sea and acknowledge that it is a greater power. Members are free to choose a power greater than themselves individually that works for them personally and there is no judgement or opposition to anyone’s choice. What group members all have in common is that the programme helps them find an inner strength that they were previously unaware of, but where they differ is attributing the source of that power. The 12-step programme is based on a set of principles, such as honesty, tolerance, willingness and open-mindedness. Sometimes these are referred to as “spiritual principles” and can be misunderstood as meaning religion. These principles are not associated with any particular religion and work for all individual members, whether devoutly religious (in any faith), atheist, or agnostic.

Members of 12-step groups are not forced to attend meetings, they are free to leave at any time and the 12-step programme is simply a list of suggestions. Members can take as much or as little of what’s on offer as they see fit. There are no leaders in 12-step organisations and members rotate into and out of service positions. Members quite happily fit the 12-steps into their normal life and belief systems. The core of the programme is the therapeutic value of one addict/alcoholic helping another.

12-step organisations are not secret societies, but they are private organisations and try to protect the anonymity of their members. Members refrain from identifying themselves and they do not disclose details such as what they do for a living, where they live and surnames or titles. Anonymity makes it safer for people to share, and creates equality in meetings, regardless of background or circumstances. The tradition of anonymity also means that 12-step groups are unable to provide feedback on an individual’s progress in recovery to any professionals.

One of the goals of 12-step meetings is to establish and maintain a safe and welcoming environment, an ‘atmosphere of recovery’. Meetings are facilitated by people who have been abstinent for at least a year to achieve this. New members are encouraged to seek help from members of the same sex i.e. women for women and men for men. Newcomers are considered to be the most important person in a meeting and so their wellbeing is paramount to all group members. There are a growing number of focused meetings such as women-only, men-only, and gay/lesbian, where some members may feel more comfortable. Also, some meetings allow babies to attend and others have creche facilities to make it easier for people with children to attend.

You do not need to have stopped using drugs/drinking to be able to attend a 12-step meeting. The only requirement is to have a desire to stop. A 12-step meeting is simply a group of men and women who share their experience, strength and hope with each other that they may solve their common problem and help others to recover from addiction/alcoholism.

Nobody is forced, pressured or required to speak at a 12-step meeting or to declare themselves to be addict/alcoholic. Newcomers benefit most from listening to the experience of other group members and will have the opportunity to speak to members on a one to one basis if they choose.

Members of 12-step groups include men and women of varying age groups and many different social, economic and cultural backgrounds and the consequences of their drug/alcohol use are varied. Some members had literally become derelicts before turning to a 12-step group for help. They had lost family, possessions and self-respect. Many had been hospitalised and jailed. Some 12-step group members used drugs/drank for many years before coming to the realisation that they had a problem. Others were fortunate enough to appreciate, earlier in life, that their drug/alcohol use had become unmanageable.

There are no dues or fees for membership of a 12-step group. All groups are fully self-supporting through members contributions and a pot is passed at each meeting around for voluntary contributions to cover the costs of venue hire and refreshments but if members don’t have any money to contribute, they are still always welcome.

12-step organisations do not claim to be experts in medical science and encourage members to refrain from making any suggestions about another member’s medical needs. They urge members to seek medical advice from doctors before ceasing to take any prescribed medication, such as medication for mental health problems or opiate dependency.

There are three kinds of 12-step meetings. An “open for all” meeting is open to anyone who wishes to attend, including professionals and family members. Visitors may also be able to attend an “open on request” meeting if they arrive early enough to identify themselves as visitors and request it be an open meeting for that night. Meetings not identified as “open for all” or “open on request” are only for people who think they have a problem with drugs or alcohol.

12-step organisations do not believe that they are the only people that have the answer to addiction to alcohol and other drugs. If some individuals find other routes to recovery from addiction/alcoholism that is great news and not 12-step group member’s business. It is a tradition of 12 step groups to refrain from expressing opinions on outside issues such as alternative routes to recovery.

Many members of 12-step groups also receive interventions from drugs and alcohol services. Some have been signposted to 12-step meetings by drugs and alcohol services and continue to receive aftercare support from them once they have achieved abstinence. This continuity is useful in the recovery process. 12-step organisations work and collaborate effectively with many different sectors and organisations, for example, healthcare, social services, fire and ambulance services, probation, prison, schools, further education and employers.

12-step organisations are completely self-supporting and self-funded and run solely by volunteers with no financial motivation or reward.

Advisory Council on the Misuse of Drugs (2013) What recovery outcomes does the evidence tell us we can expect. Second report of the Recovery Committee