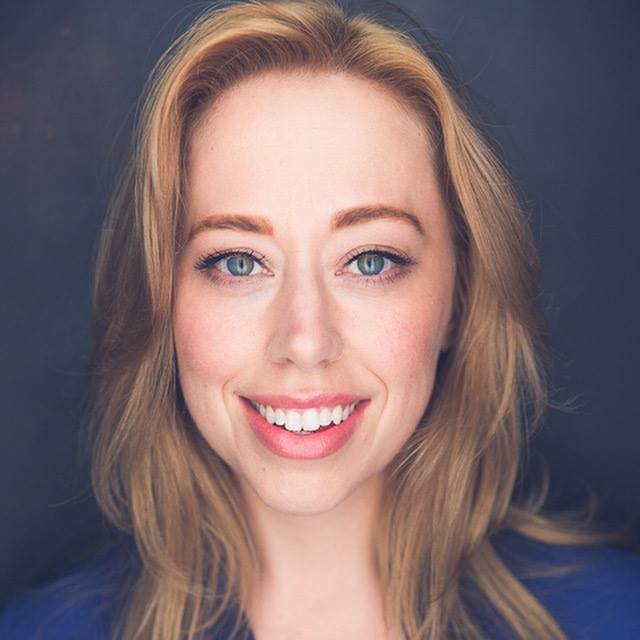 Tara Bruno is an actress and producer who is making her way to the top.
Tara began her acting career at a very early age after having studied at ‘The University of the Arts’ in Philadelphia and at ‘The Royal Conservatoire of Scotland’ in the UK. A fast-learner with an obvious aptitude and natural talent, she soon became an international theatre maker. Previously having worked with playwrights such as “Joshua Conkel” and “Lucy Gillespie”, Tara’s recent projects include ‘The Affair’, an exciting show produced as a benefit performance, along with comedian Amelia Bayler, to raise money for the national charity ‘Faces and Voices of Recovery UK’. In this interview, she told us more about her fascinating projects and details of the upcoming UK-based show.

Tara, can you tell us about your acting beginnings?

My first time on stage was actually when I was just eight years old. I sang “The Leader of the Pack”, a number one hit in 1964 for girl-group, The Shangri-Las and ever since that experience I have never left. After choir and school theatre, I was so lucky to get opportunities which allowed me to work all over the world. When I wasn’t working, I studied privately with incredible teachers in NYC, including Larry Moss. Finally, my desire to learn and work on my craft further took me to Glasgow to study acting at The Royal Conservatoire of Scotland. Whilst there I was also fortunate enough to complete an intensive month of training at Shakespeare’s Globe in London. 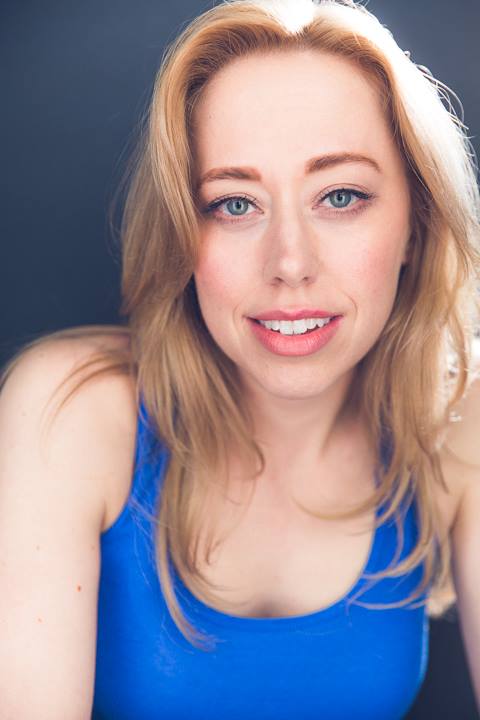 What are your best projects to date?

I loved working with filmmaker Seanie Sugrue with ‘Locked in the Attic Productions’ on a new play he wrote in NYC. I’m passionate about working on new writing and originating characters. I’ve also been lucky enough to work with several brilliant and inspirational playwrights, including Joshua Conkel and Lucy Gillespie, under the direction of Nick Leavens.

Where can we see your next performance?

My next performance, a cabaret, debuts at STEREO (22-28 Renfield Lane, Glasgow, September 30th, 8pm). I’m producing a benefit performance including an original show I’ve written along with contemporary songs to help tell the story. My performance, alongside a local comedian, Amelia Bayler, will raise money for the national charity ‘Faces and Voices of Recovery UK (FAVOR)’.

“Each & every one of the UK’s drug deaths is an avoidable tragedy and the failure of our treatment systems; failure of the politicians in Westminster and Holyrood to act especially, is an abhorrent catastrophe. This public health crisis is a consequence of a ‘one size fits all’, woefully inadequate treatment system; together with socially inadequate conditions, poverty, and a class issue.

Faces & Voices of Recovery welcome this courageous, heartfelt tribute from performers who have in their own words narrowly escaped their catastrophes. A night to celebrate those who have embraced their recovery journeys, to add strength to sustain it and to bring together our families to honour those we have lost”.

Can you tell us a little bit more about your work as a producer as well?

Producing this new show was all about my own passion to contribute, to explore and to educate. I’ve always been interested in giving back to communities in need and raising awareness on important issues. I believe in the work this charity is doing for drug-related deaths in Scotland and wanted to dedicate a night to celebrating recovery in Scotland as well as to raise money to help families and people affected by addiction.

Please see more details of our event and Tara’s comments about Supporting us by clicking on the press release and Flyer below. 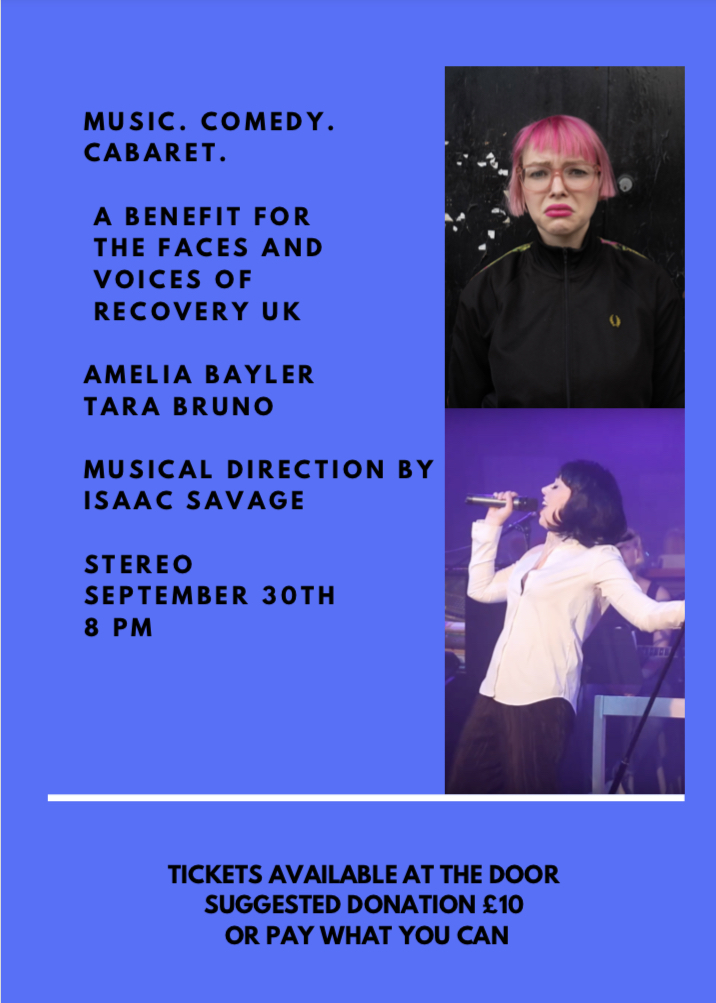