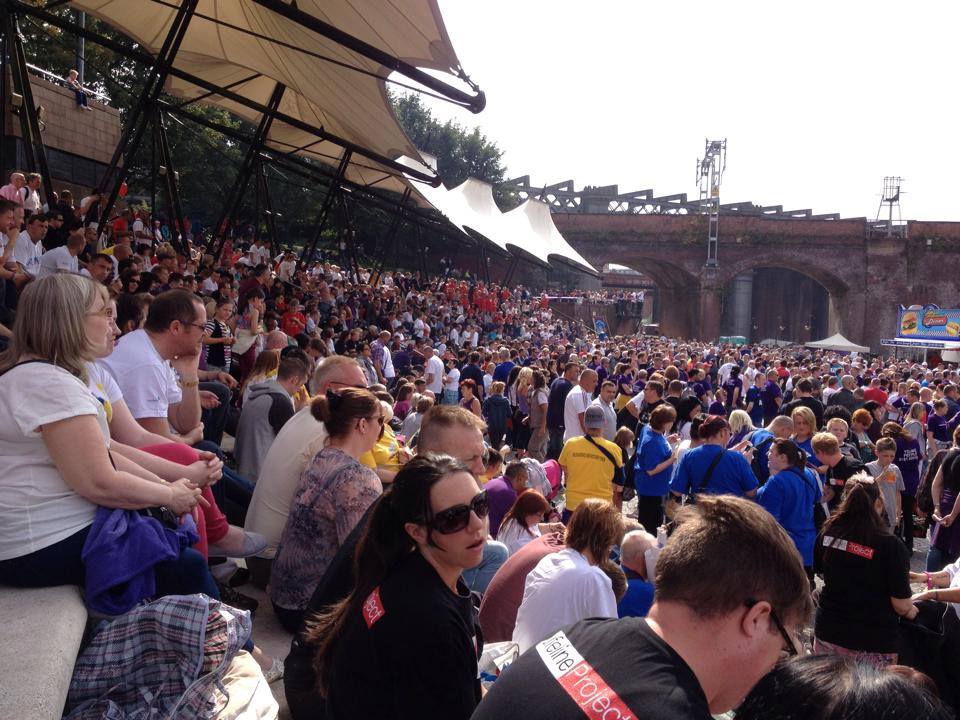 A white powder stimulant that is normally snorted or rubbed into the gums.

The words dependence and addiction are often used interchangeably, but there are important differences between the two.

Dependency describes a compulsion to continue taking a drug in order to feel good or to avoid feeling bad.

Physical dependency results from the repeated, heavy use of drugs like heroin, tranquillisers and alcohol. Heavy and continual use of these drugs can change the body chemistry so that if someone does not get a repeat dose they suffer physical withdrawal symptoms – the shakes, flu like effects. They have to keep taking the drug just to stop themselves from feeling ill.

Psychological dependency is more common and can happen with any drug. In this case people get into the drug experience as a way of coping with the world or as a way of feeling OK. They feel they could not cope without drugs even though they may not be physically dependent.

You can become psychologically dependent on just about anything – chocolate, gambling, playing computer games, sex, working out or even another person.

Dependency will often include both physical and psychological factors. While the physical aspect will only be present with certain drugs, a psychological aspect will occur with any form of dependence. With certain drugs – and particularly stimulant drugs such as cocaine, crack, amphetamine and the nicotine in cigarettes – there is debate over the extent that physical dependence occurs.