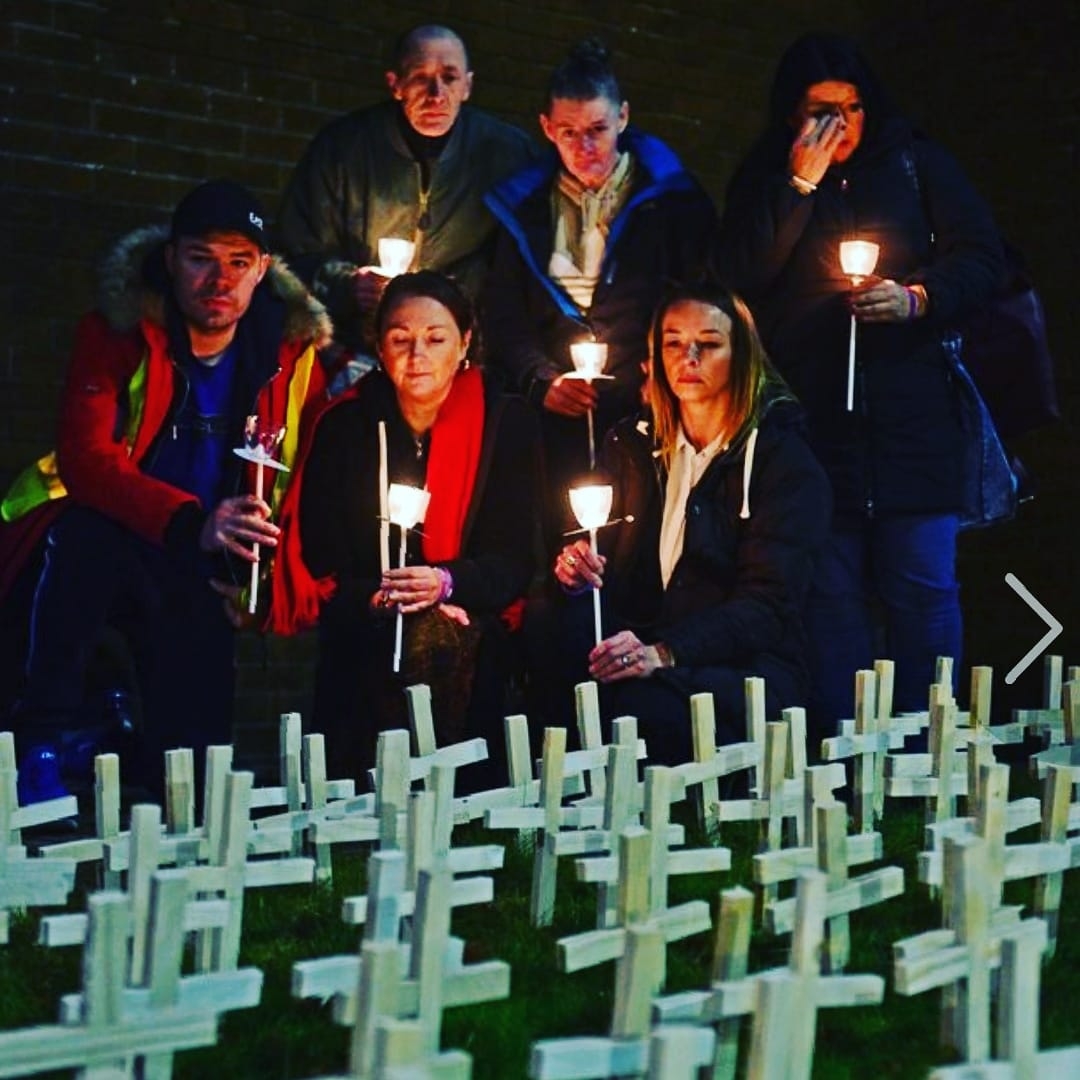 Drug death action group Faces & Voices of Recovery Scotland (FAVOR) are calling for the Scottish Government to deliver at least £15.4 million for drug rehabilitation beds in this year’s Scottish Budget.

FAVOR Scotland are also asking every MSP from all parties to sign a two-line pledge that they will only back the budget if it delivers that funding for drug treatment rehab beds.

The £15.4 million figure was the fifth of 23 recommendations in FAVOR Scotland’s report on drug deaths. The funding recommendation called for a one-time £15 million investment and an extra 35 per cent increase in the national treatment budget over the course of this Scottish Parliament term.

Annemarie Ward, FAVOR Scotland CEO, said: “We understand MSPs will be asking for a wide range of funding guarantees for the NHS, Police Scotland, homeless services and many other policy areas.

“But whatever other requests they make, we’re asking that every single MSP commits to only supporting the Scottish Budget if it also includes £15 million for drug rehabilitation beds.

“The rise in drug deaths has mirrored the lack of residential rehab beds. Since 2007, the number of rehab beds have plummeted at the

same time as the number of people dying has surged.

“As a first step to helping people get better and saving lives, we need to see immediate re-investment in rehabilitation, starting with this budget.”

“Despite drug deaths hitting record highs last year, there has been a shocking lack of urgency from all sides. The lack of action means that it is likely the 2019 drug death figures will be even higher. That is unforgivable.

“So FAVOR Scotland are saying that in this Scottish Budget, MSPs can’t hide. They’ve got the chance to start saving lives and we’re not going to put up with any more excuses.

“If the Scottish Government are serious about tackling drug deaths, £15 million for drug rehabilitation beds is the absolute minimum we expect from this budget.”