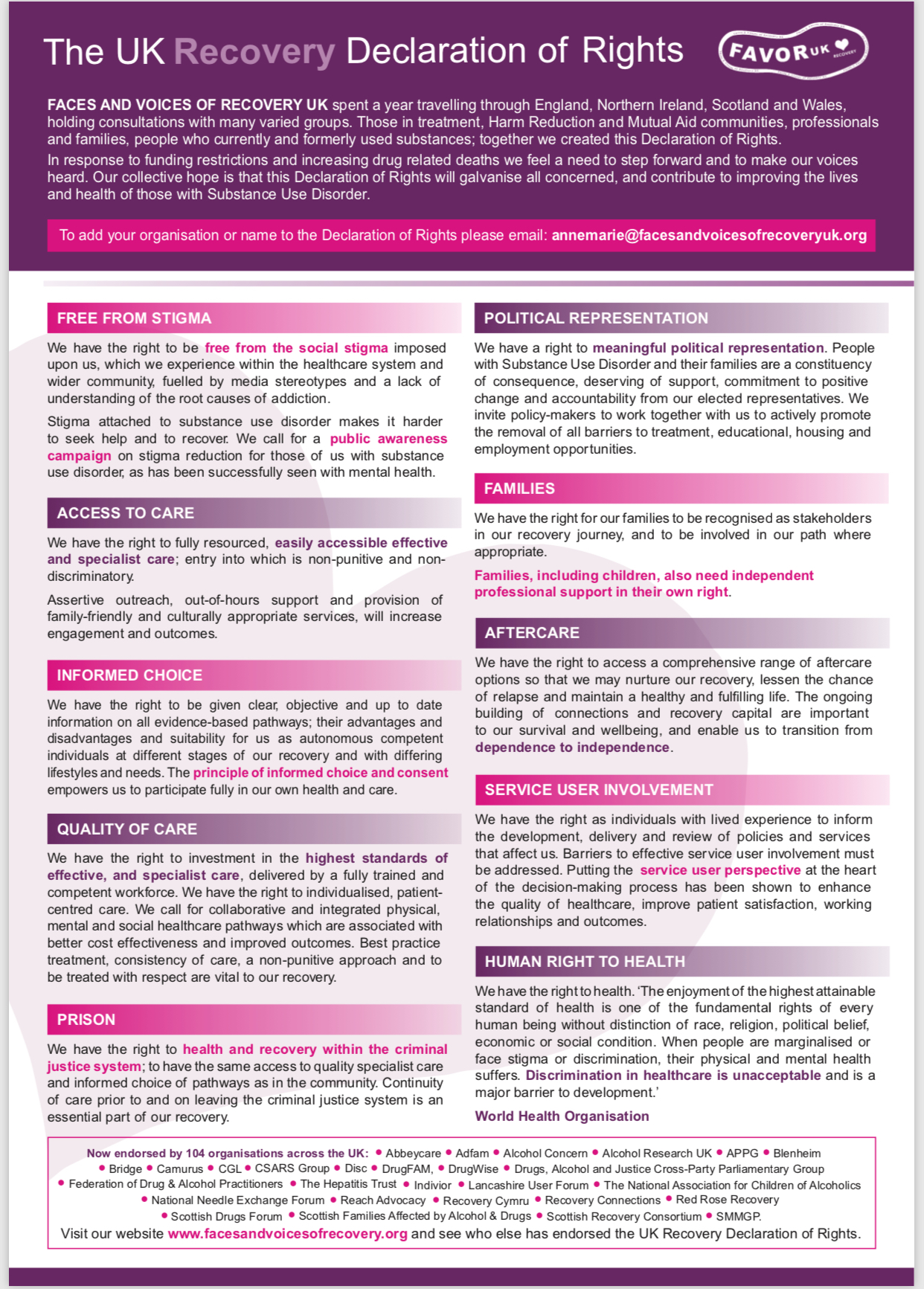 We note with interest the alarm expressed by some Directors of Public Health in England at suggestions that the NHS may asset-strip what’s left of public health services in local authorities, for example the piece here and here

We watched on with bemusement as Directors of Public Health in England grabbed the Pooled Treatment Budget for alcohol and other drugs in 2013 to boost their Public Health Grant allocations by another 50% when they transferred to local authorities, and we have watched with dismay the managed decline of alcohol and other drug services for the last five years. If transferring the commissioning of alcohol and other drug treatment to the NHS means that substance use disorders are taken seriously as a disease and all the interventions recommended by NICE will be available in every area in England, then many in our field will be jumping up and down shouting “Mr Hancock pick us!” with the same enthusiasm as 10 year old boys trying to get picked for a football team.

Apart from a handful of notable exceptions, public health has become a hostile environment for the commissioning of harm reduction, treatment and recovery support services. We acknowledge that your Public Health Grants have been cut, but not to the same extent as the savage cuts to treatment budgets for alcohol and other drugs in most areas of England. The cuts have been so severe in some areas that despite only a quarter of alcohol dependent people and half of crack and heroin dependent people being in treatment programmes in England, some areas are actually suggesting capping the number of places available in treatment.

We have a suggestion for you. Rather than advocating for retaining control of alcohol and other drug budgets, maybe you could advocate for local Pooled Treatment Budgets that are jointly commissioned by local authorities, NHS, police and probation. This is the way we used to do things before 2013, when for 10 years we were able to build up some of the best treatment systems in the world.